For almost 10 years, Saltworks Security has delivered world class application security services and products, designed to help enterprises secure their applications from policy to production in an ever-changing security landscape. Saltworks Security was founded with a simple yet challenging principle: to build a company where the values are as important as the results. We are a company focused on customer satisfaction, built on the experience and expertise necessary to implement successful enterprise level application security, and designed to offer employees career satisfaction via respect for their wellbeing and sustained opportunities for growth.

Saltworks Security partnered with Orasi Software as a joint venture. 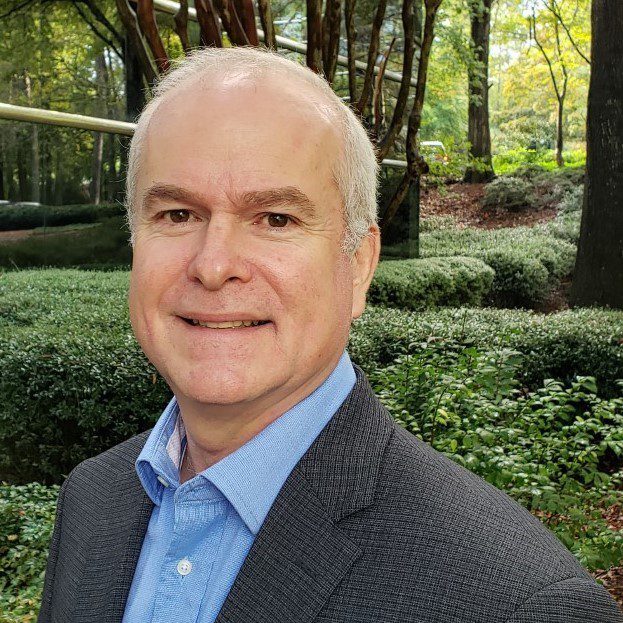 Dennis Hurst, Founder and President of Saltworks Security, has been an application security leader since the earliest days of the industry and has held numerous strategic application development and security roles. With over 30 years of experience across the entire software development lifecycle, he has helped launch startups and traveled the globe to aide multinational enterprises in successfully implementing their application security programs. Dennis is a recognized and trusted advisor for Fortune 500 companies that span multiple industries and concerns.

Dennis is a founding member of the Cloud Security Alliance where he co-authored the first two versions of its Application Security guidelines. He is also a contributor and advocate for the Open Web Application Security Project. A sought-after industry speaker, Dennis provides best practices and industry insight to the media and to the research and analyst communities. He remains committed to partnering with organizations to build world class application security programs that support the rapid pace of enterprise software development. 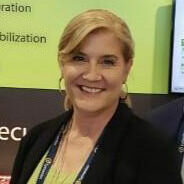 Founder & SVP of Operations and Marketing

Susan Hurst, Founder and Senior Vice President of Marketing and Operations, has prior experience including business management, application and network security, and curriculum design for courses ranging from elementary education to electrical engineering.

As one of the founders of Saltworks Security, Susan has been instrumental in helping to acquire and retain the talent necessary to implement effective enterprise security programs. She works to create an environment that offers opportunity for growth and dedicated career paths for Saltworks employees. Susan is fundamental in ensuring that Saltworks Security delivers on its potential and that the founders’ values are represented in every interaction.

Susan’s commitment to creating a company that honors its values and offers a better way of providing enterprise security has been integral to Saltworks Security’s growth and recognition. She remains dedicated to ensuring the best possible outcomes for both Saltworks Security customers and its employees. 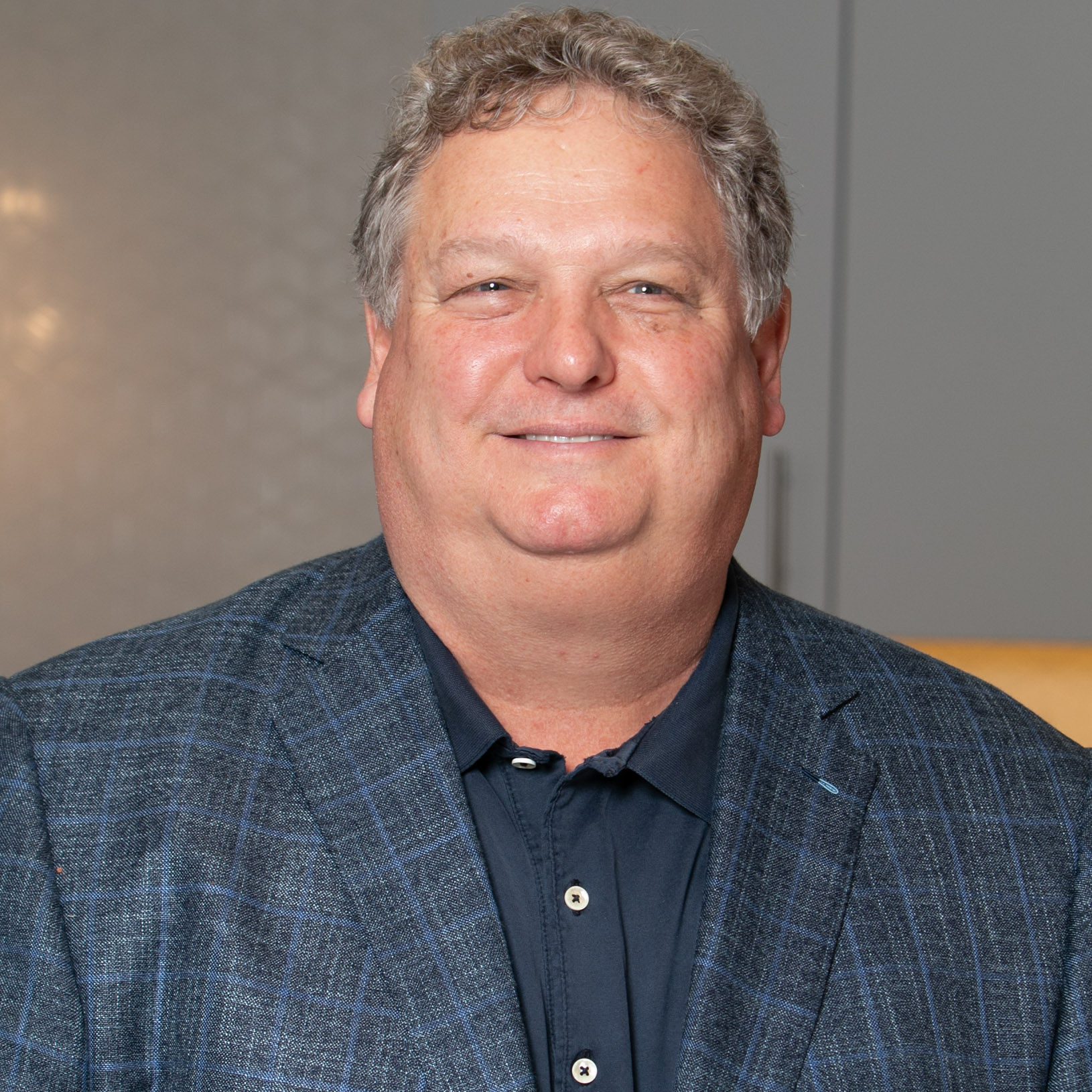 Nick Kavadellas, Orasi Software, Inc. CEO, is recognized as one of Saltworks Security’s co-founders. Saltworks Security is a joint venture with Orasi, who was an early financial backer and investor and helped provide support for enterprise scale business processing including finance, human resources, and partner relations.

Nick brings more than 32 years of sales and management experience in the software and service industries to his partnership with Saltworks Security and helps guide the strategic direction of the firm. Before founding Orasi in 2002, Nick was the Executive VP of Software Product Divisions at Starbase, where he established executive product direction and integration strategies for the company’s suite of applications. Prior to that, Nick was the Founder and CEO of Technology Builders, Inc. where he grew the company to $30 million annually in revenue with more than 750 clients on its roster. 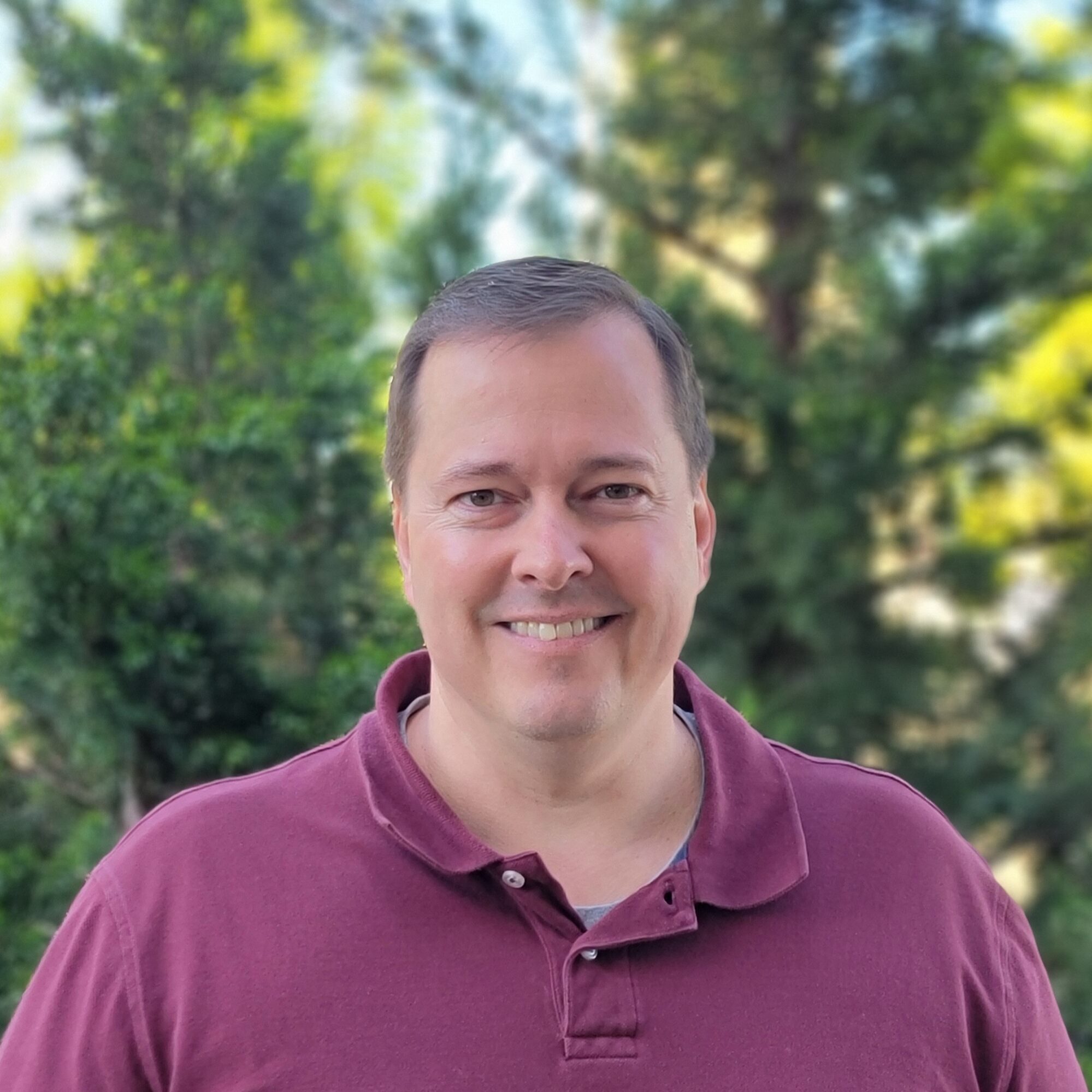 For the last 20+ years, Travis has been firmly engaged in solving business problems through the application of technology to maximize efficiency and ROI. He currently serves as Saltworks Security’s Director of Product Development and helps bring products and customer solutions to life with his experience in custom solutions, data services, and enterprise application development.

Travis’s specialties include software architecture, Microsoft development technologies, web applications and services, and IT project management.  In addition to being a Microsoft stack developer at heart, Travis has experience with a wide range of technology including systems administration and various systems implementations (including API Management, SQL, Exchange, VMWare, and even forays into network infrastructure and the occasional Linux system).

When not slinging code, Travis spends his time as husband to Katie and father to three boys and an adorable baby girl. He has recently “almost” completed building his own wood shop where he has been pursuing woodworking and home improvement. 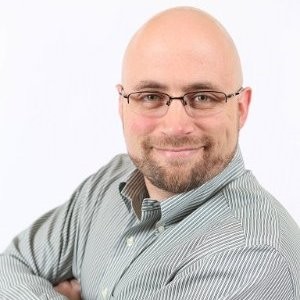 Rick got his start in security during his service in the Army as a computer systems analyst with top secret clearance working for the Department of Defense. Later, Rick helped build HPE Fortify on Demand (FoD)’s international presence by leading the WebInspect professional services team and implementing application security programs across the globe. In Greg’s role as Saltworks Security’s Director of Custom Development, he is tasked with helping clients gather business requirements and develop customized code that supports their application security processes and reporting. In essence, he turns client needs into implementable solutions by turning non-technical requirements into program specifications and coding solutions.

Greg has a long background in technology, including multiple stints in development, product management, and customer support. He’s worked for diverse industries ranging from academia to manufacturing, and companies ranging from Kimberly-Clark to Ingram Entertainment. His wide-ranging experience has given him the insight necessary to craft solutions for clients who each have unique needs and concerns, and enable each to optimize their AppSec program and ability to gather key metrics with the code necessary to make it work.

A proud three-time Vol, Greg has earned both a Bachelor of Science and Master’s degree in Accounting, as well as a Master’s of Science in College Student Personnel degree from the University of Tennessee, Knoxville. In his spare time, he enjoys doting on his nieces and nephew and has fully embraced his role as the fun uncle. He’s also an avid Sci-Fi reader and fan of puzzles from logical conundrums to escape rooms.